Ahmed Emad Eldin became an overnight inspiration when he was commissioned to design the cover of Pink Floyd’s album The Endless River in 2014. It was big news for the music world that the legendary band had unexpectedly released its first album after a 20-year hiatus. But the real shocker was when it was revealed that an 18-year-old aspiring digital artist from Egypt would fill the shoes of Storm Thorgerson, the phenomenal graphic designer who had been creating the artwork for the band’s ground-breaking albums since 1968 until his death in 2013 (think Dark Side of the Moon, Wish You Were Here and The Division Bell). 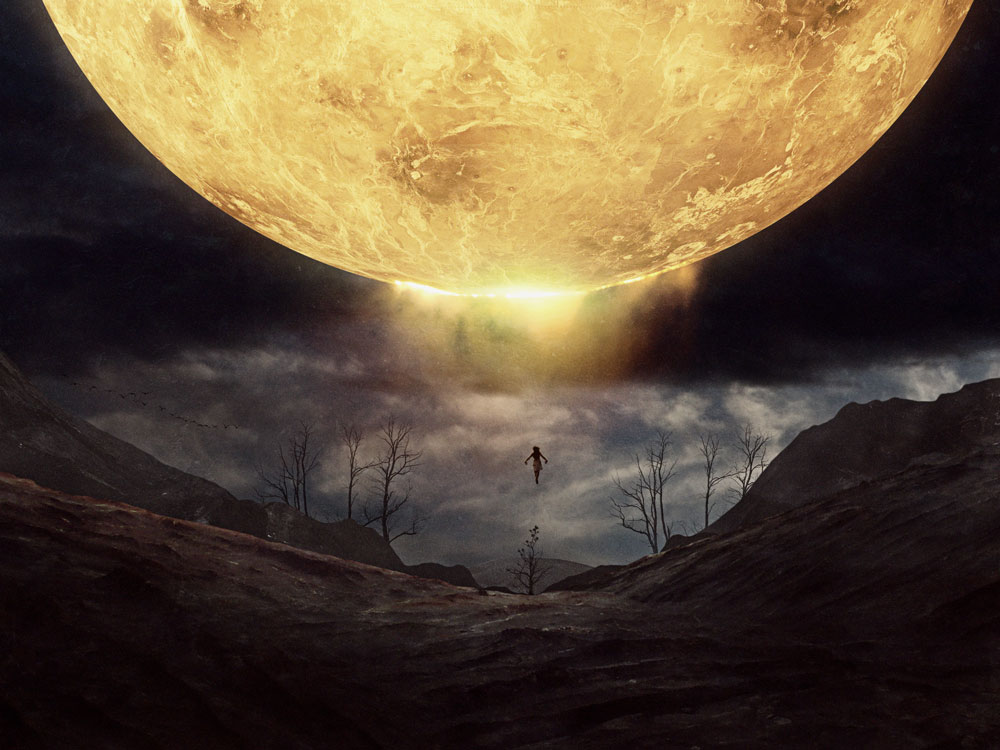 Eldin’s surrealistic illustrations, composed through digital photo-manipulation techniques, have not only left an indelible impression among artists young and old, but are making a significant impact on local communities with their powerful messages that capture the whirlwind of socio-political controversies that Egypt and the rest of Arab world is spinning in. The poster he designed for the Egyptian movie Clash – set during the country’s 2013 military takeover – was banned by local authorities from being displayed publically, and Eldin is not the least dissuaded by all that. He knows too well that to conquer his ambitions he needs to stay focused – getting through university is his main priority. The struggle is just the beginning. 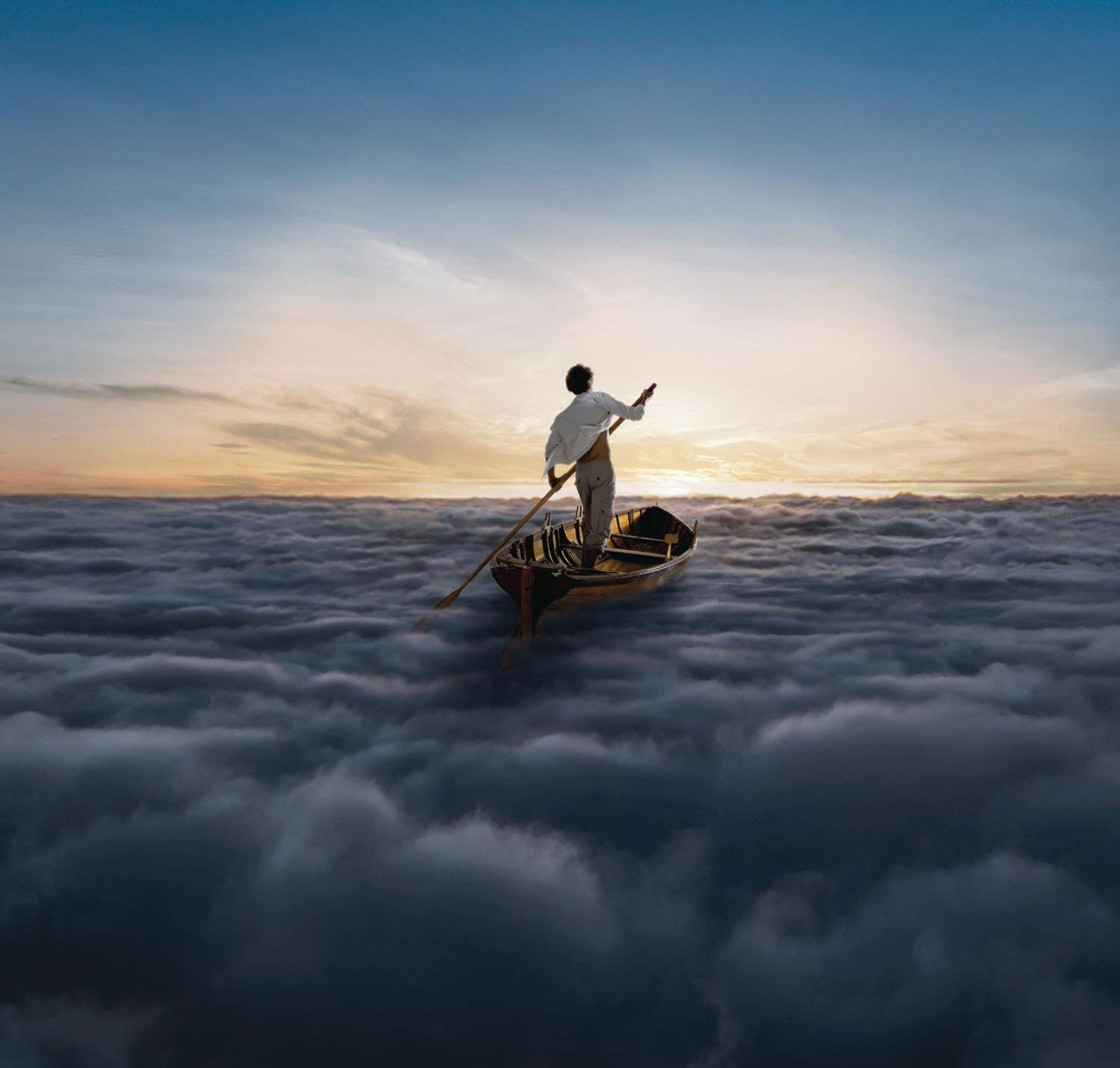 The Pink Floyd cover practically turned your whole life around.

It was like a dream. It was a thrilling experience that I will always treasure. I woke up to a masses of people congratulating me while being approached for interviews by so many journalists and media groups from the largest news websites, newspapers and popular TV channels in the Middle East and from around the world. 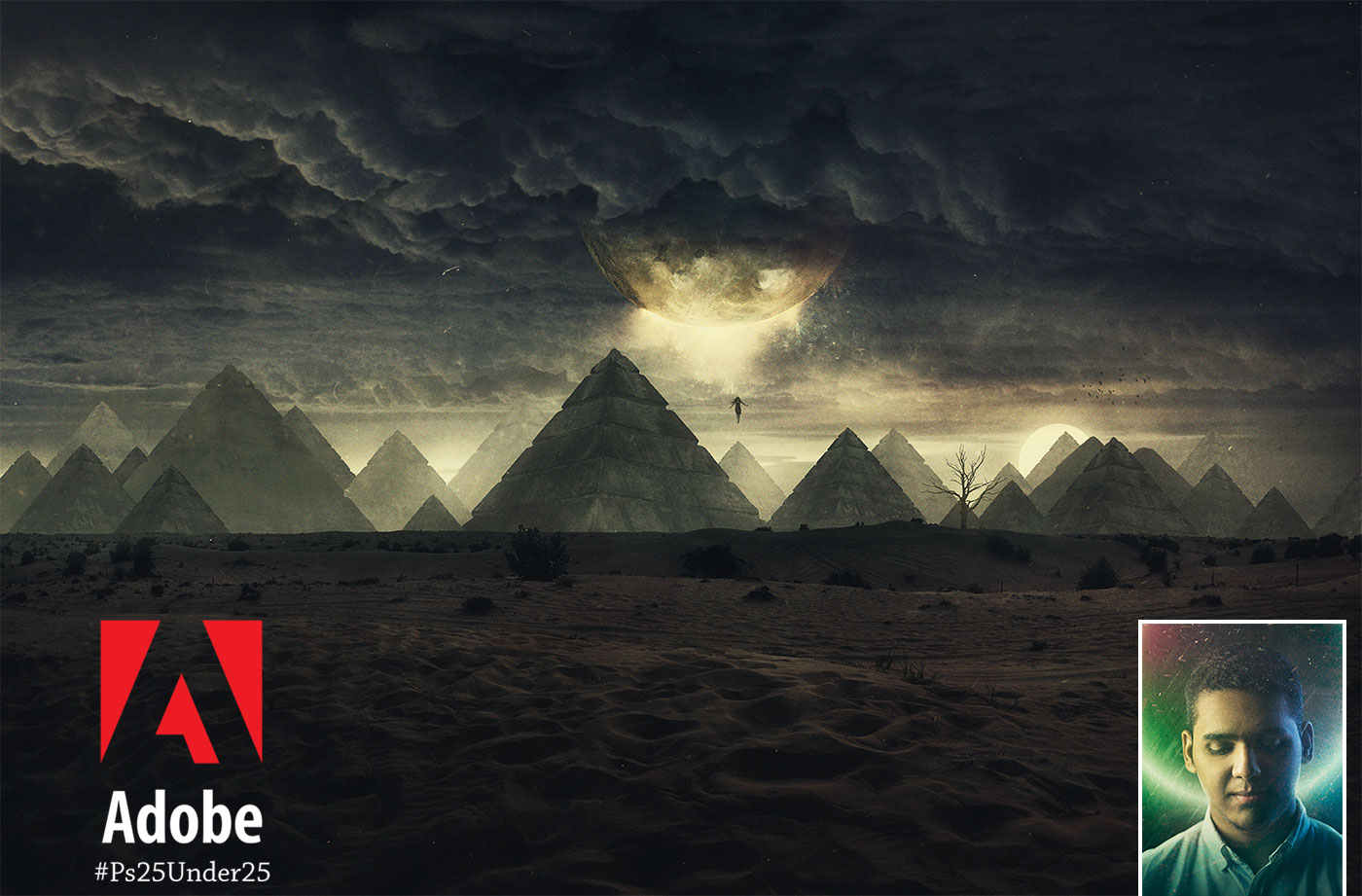 Did you ever imagine you would have such an opportunity?

Pink Floyd? Never! You dream of making something big of yourself, maybe when you’re 30 or so. But I never imagined getting my big break as a teenager.

That must have opened a lot of doors.

Of course it did. My artwork was seen by millions around the world and it’s like I became famous before I even realised what was happening. Adobe contacted me to congratulate me and we ended up collaborating on some projects. I worked on Adobe Photoshop’s official commercial and their colourful Oscars spot featuring Aerosmith’s classic Dream On hit which was played during the Academy Awards last year to celebrate their 25th anniversary. The spot won 3 Cannes Lions and was nominated for an Emmy award. Then Adobe chose me as one of the best 25 visual artists under 25 around the world! That made me feel proud. 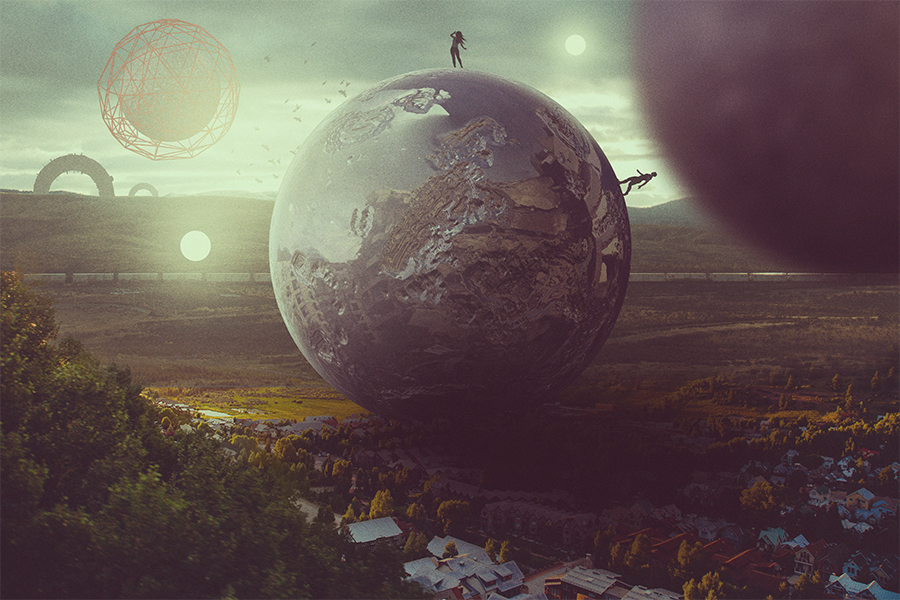 When did you first realise you had a passion for art?

I was 7 years old when I started to create websites and learn the concept of graphic design. I wanted to know more about Photoshop as I observed how people outside the Arab world were creating art using this fantastic tool. It was all so fascinating for me to see how much you could do with just one programme. So I was inspired to create art, and from that point totally dropped the idea of building websites. 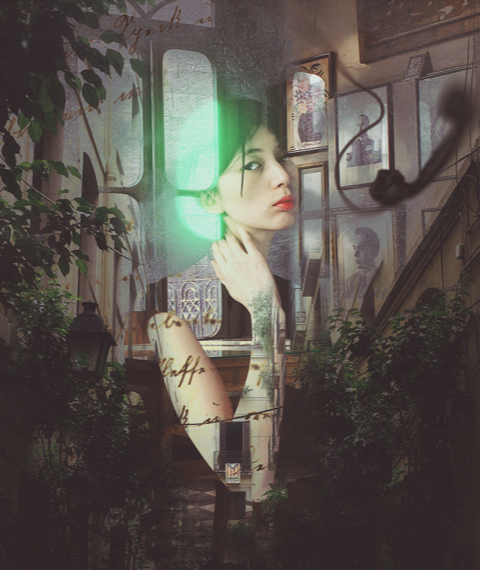 You art reflects a very modern surrealistic style, which reminds me of Salavado Dali whose art was profound but he was eccentric, his actions shocked people. Do you relate to that?

I am really influenced by Dali. He’s such a great example of pure surrealism. I prefer to distinguish his personality from his art though. I hope I’ll be as equally successful someday. He’s my idol, one of the best artists who ever existed. 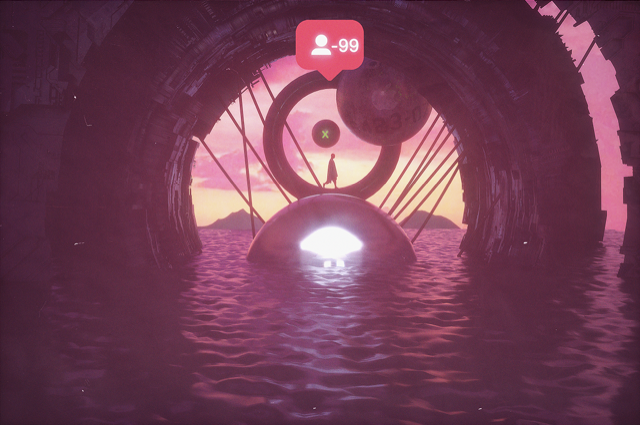 Are there any other forms of art you dabble with?

Digital art is what I am really into, and it’s quite an expansive field. It encompasses all the arts that can be executed on a computer. I create three-dimensional artworks, simple animations and so much more. I don’t restrict myself to any particular discipline of art. Sometimes I sketch my concept on paper and complete the final illustration on the computer, using photography in my works. Sometimes I use 3D to get the exact same picture that I have conjured in my mind.

What message are you trying to convey through your art?

It’s not a just one message,

I have desire to express my feelings and thoughts to the world and the best way I have found to do so is through my artistic creations. I prefer my messages to be subliminal yet expressive enough to resonate with people and society. 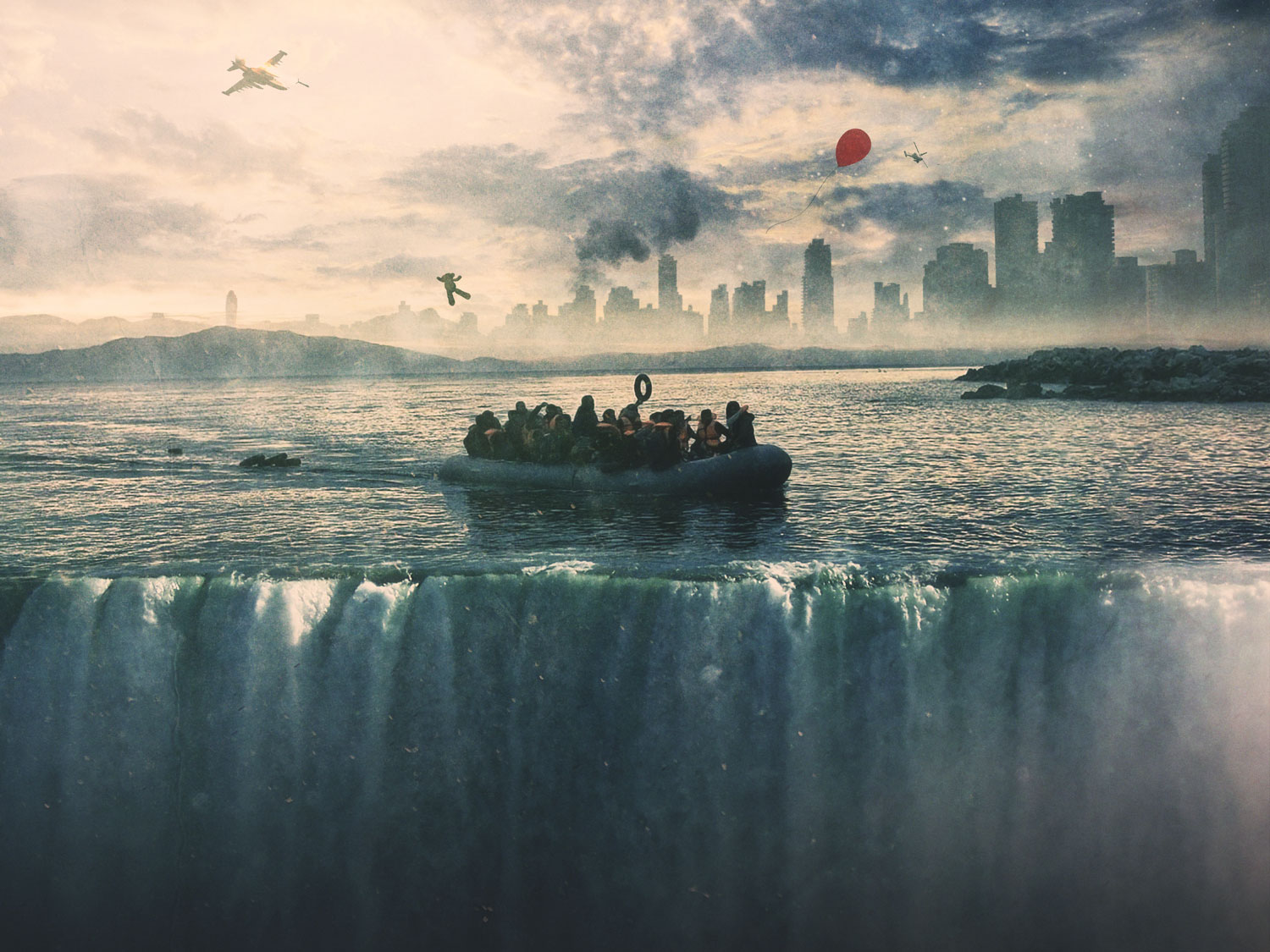 The poster you had designed for the film Clash (‘Eshtebak’) was banned by the government. Do you think it was too controversial?

For them, it’s controversial, but not for me. It’s reality. The illustration portrays a scene that is reflective of the revolution which was captured through the eyes of millions of people and their cameras. But they rejected it anyway and so it wasn’t used on billboards nor to promote the movie, In fact, it was never used inside Egypt. However, it still made it on social media and various websites. 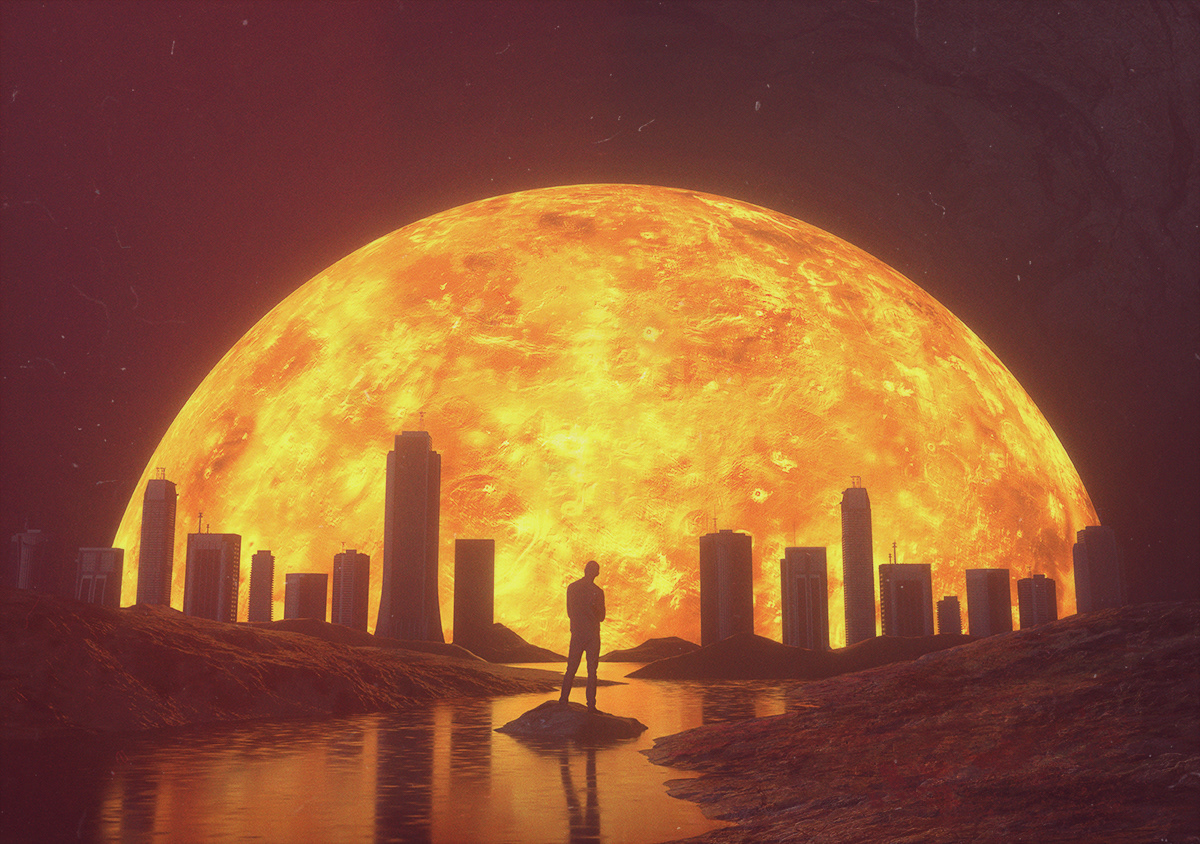 Clash made an impact at Cannes and among Western audiences, and has been nominated for a Golden Globe. Even Tom Hanks praised the movie. What does the film mean to you?

This is a new step for Egyptian cinema. I hadn’t watched Egyptian movies for years and this was the first film I saw after a long. I really liked the concept, especially all the suspense. 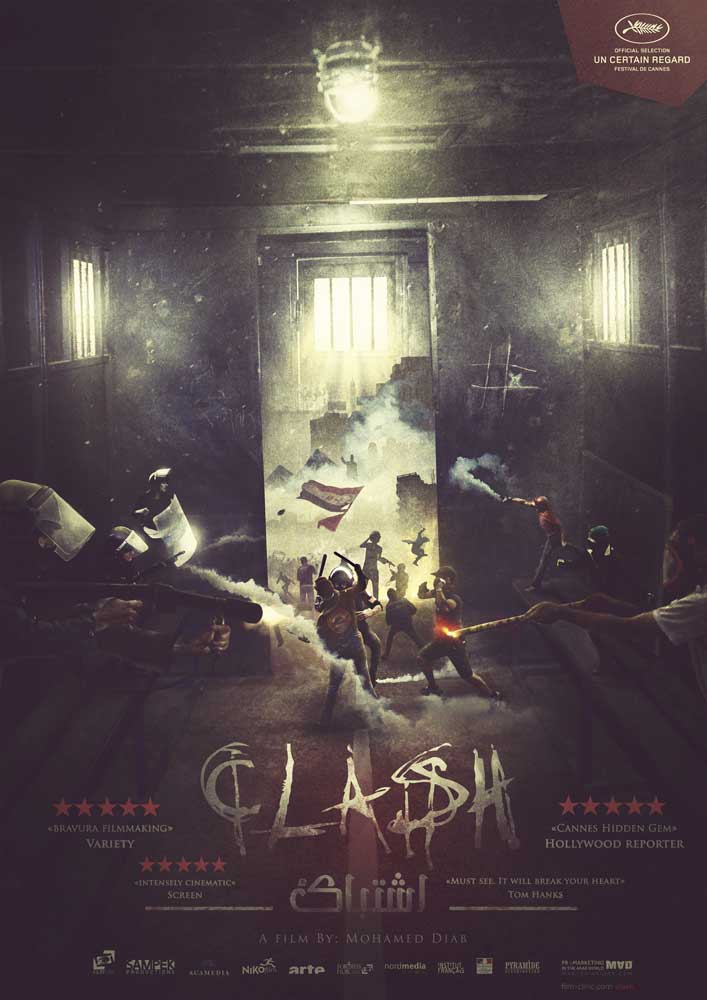 As part of the young generation, do you feel you have a role to play in post-revolution Egypt?

Having a voice that may change something is a really hard role to be playing. However, I feel that I have the urge to change many things. The revolution was a great moment for me and I respect what happened. Although I was younger then, I did feel it would be a special moment that I would cherish.

You have gathered a huge fan base and your work has spread all over the world. You certainly have crossed a huge milestone – and for someone your age, that is a big leap. Would you say you have conquered your ambitions?

Yes of course it’s a great achievement to get to where I have reached, but I have not yet fulfilled my aspirations. I have a lot of dreams that will be materialised at the right moment. 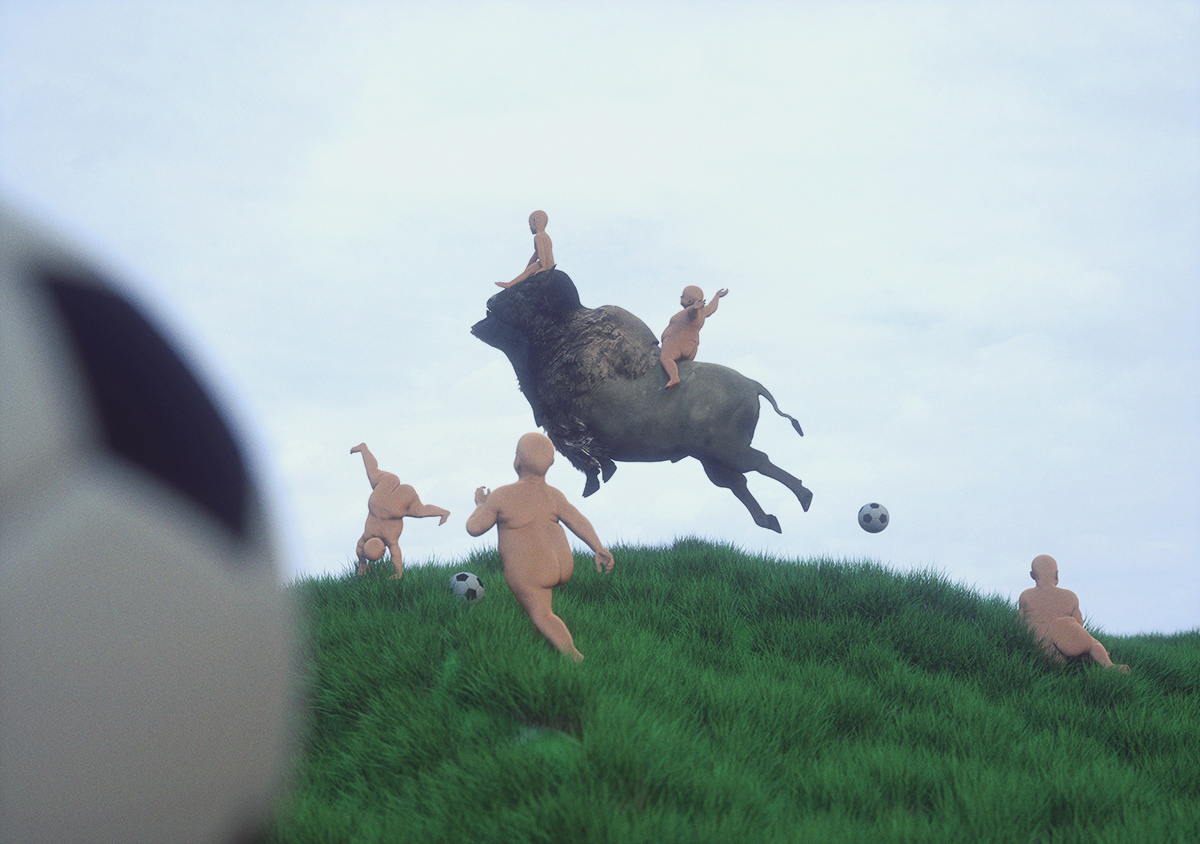 So what’s next from here?

I’m always learning new things, getting inspired and thinking outside the box. I believe that the best is yet to come.