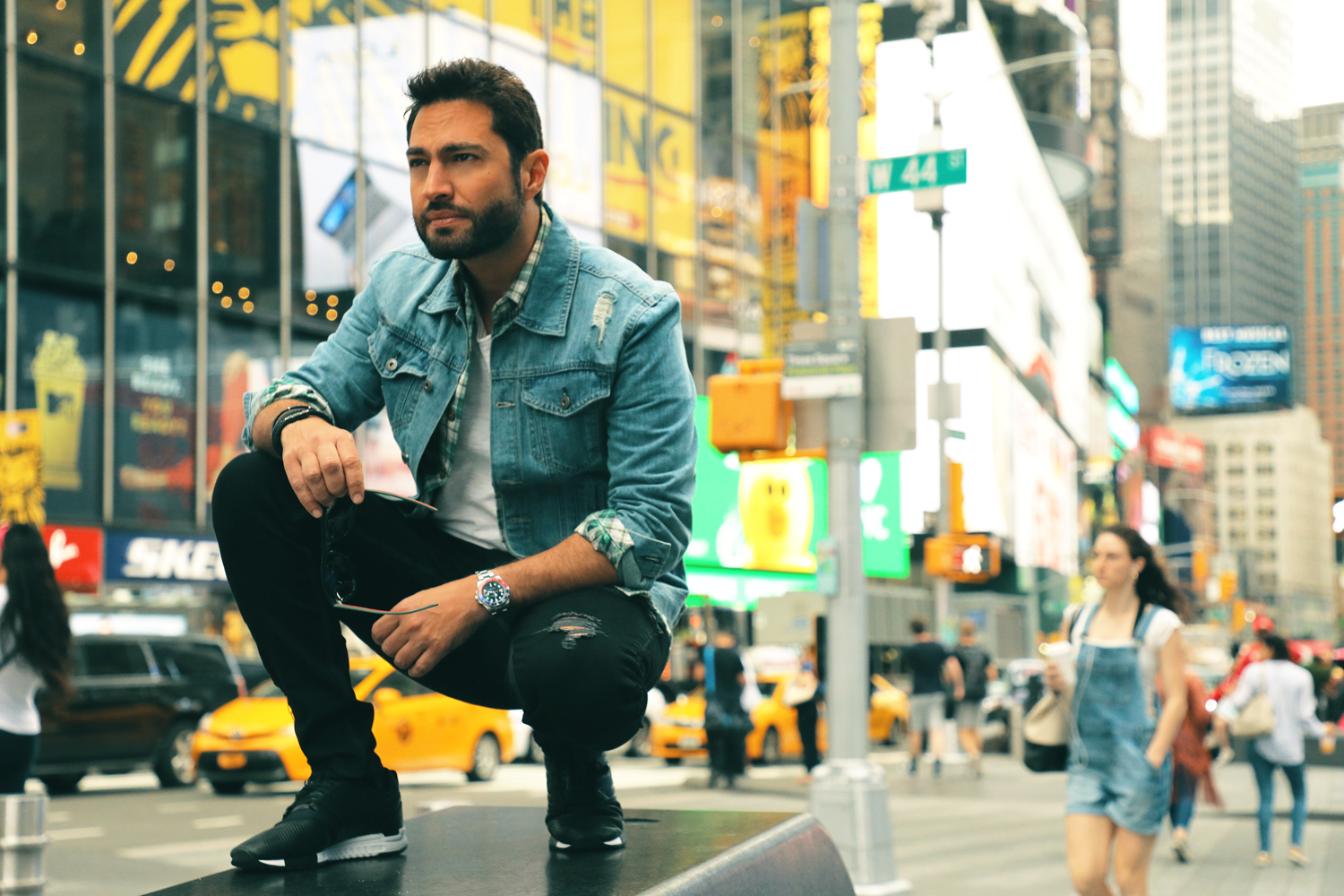 Fady Harb, is a Lebanese Star born and raised in Gharife, Chouf Lebanon. Since he was a child; Fady had a remarkable passion for music and singing; but he didn’t take performing seriously until he was in his teen years.

Fady enrolled in year 1997 at the Lebanese University graduating with a law degree. Due to his passion for entertainment; he decided to achieve his desire and joined the National Conservatory of Music; where he took intense courses in playing the Oud instrument. He was then supervised and trained by “Aida Shalhoob” - a renowned music instructor - who helped him continue and shape his path in the musical and entertainment scene. 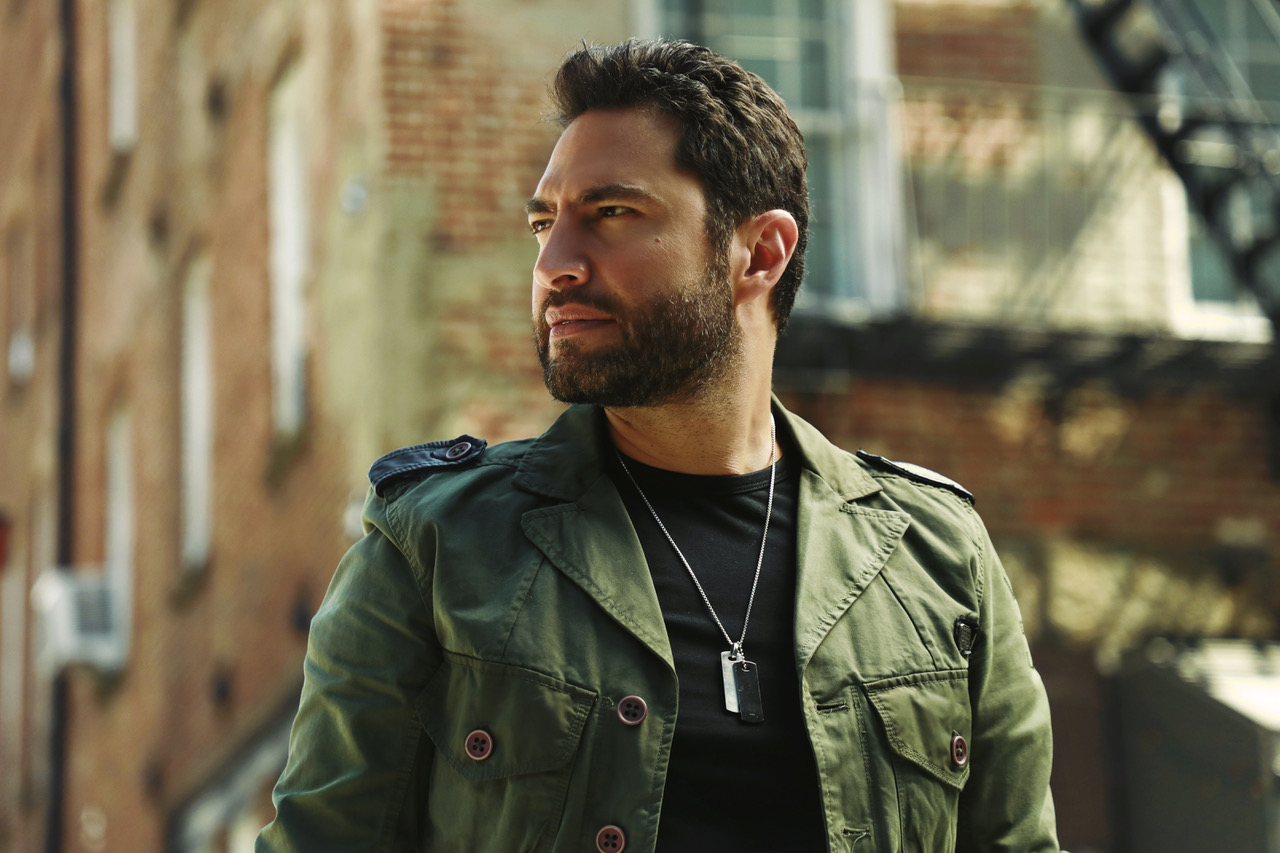 2002; was Fady’s year of growth and success; were he participated in one of the most known and prestigious TV shows aired on the Lebanese Broadcasting Channel (LBC) – called “Studio El Fann” directed and owned by the well-known icon “Simon Asmar”. This show brought Fady back home with a Silver Medal for the category of the Arabic Folklore Song.

In 2005, he launched his first single “Homma Youmein” written by the Egyptian poet “Ameer Taeema” with tunes inspired by the Greek culture. A music video was directed and shot for this song; by the well-known Director “Tony Kahwaji”. “Homma Youmein’s” catchy tune with a blend of Egyptian and Greek styles, gained huge popularity and was a big hit for a long period. 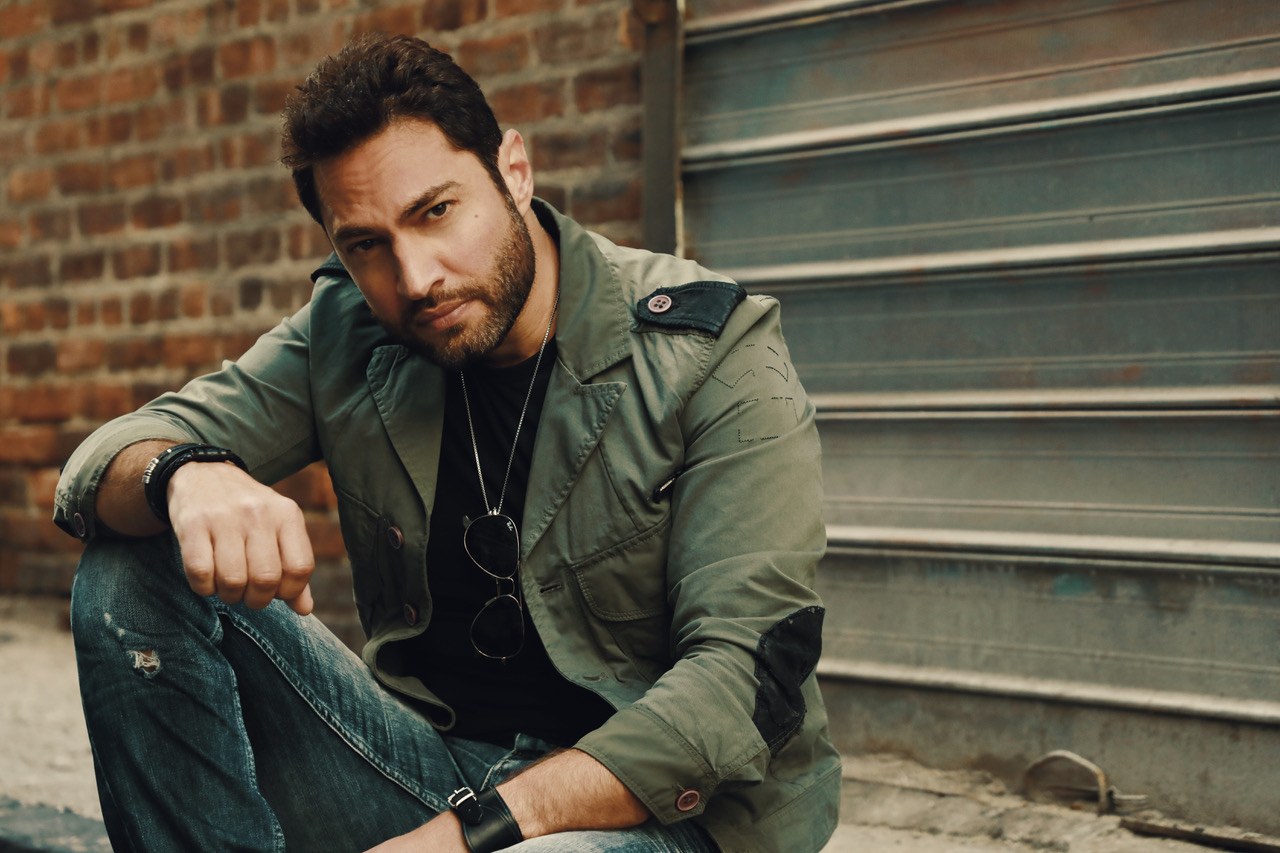 After the unwavering success of “Homma Youmein”, Fady released a re-mix of the popular folklore song “Mariam Mariamty” arranged by “Jean-Marie Riachi” that continued the hits and accomplishments on all media platforms. 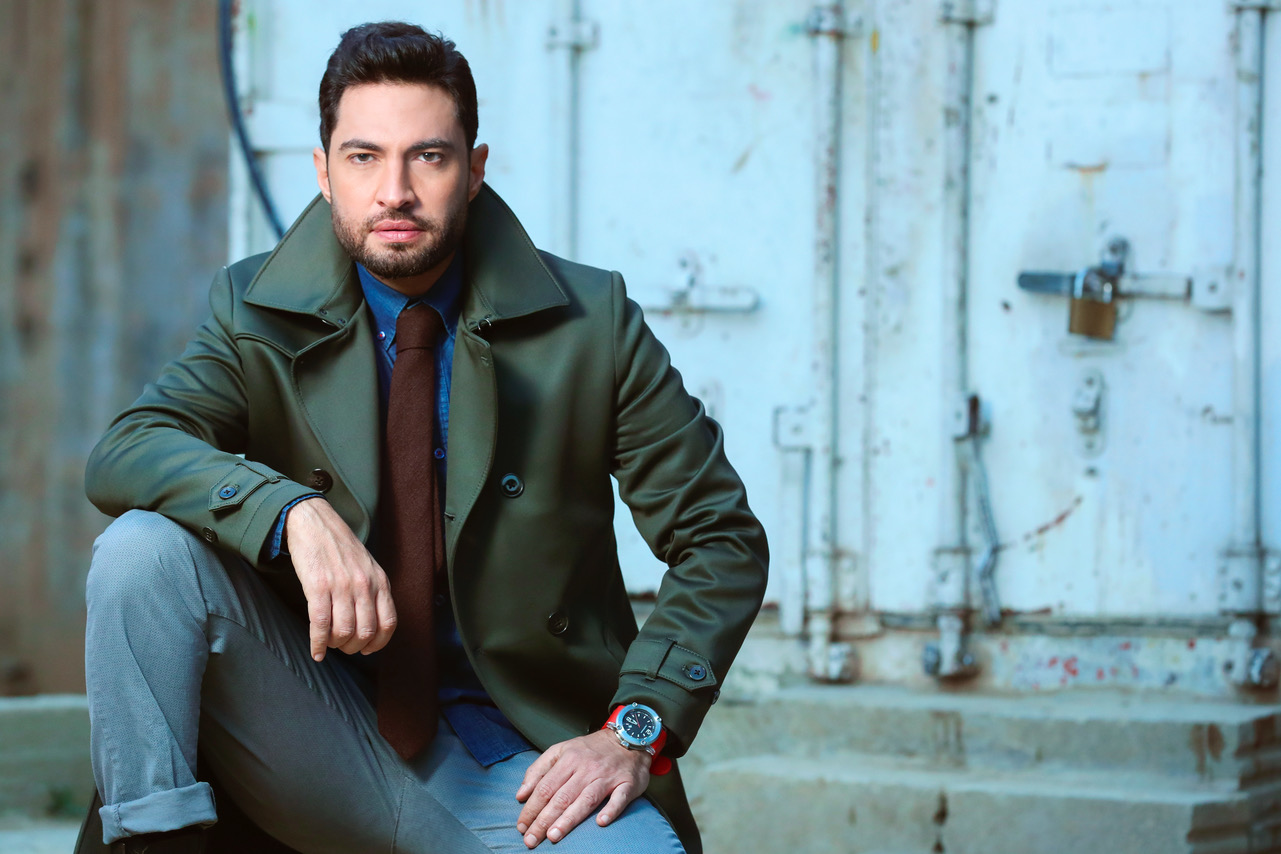 In 2010, Fady released his first album; a collection of 11 songs with a variety of music, rhythms and a mix of Egyptian and Lebanese lyrics; working with top poets and composers in the Arab world. The album was titled: “Mish Bass Bhibbik” – a song directed by “Elie el Semaan” in an astonishing video clip; written by “Nizzar Francis”, composed by “Samir Sfeir” and mixed by “Kareem Abd el Wahhab”.

"3ael Baitouti" song was then launched in year 2013 and quickly rose to the top of the charts. With this melody, Fady had made a smooth transformation to a classic dance style which had gained an excellent momentum in the region. The video clip was shot and directed by “Elie el Semaan”, written by the poet “Fares Eskandar”, composed by “Salim Salameh”, and mixed by “Fadi Gigi”. 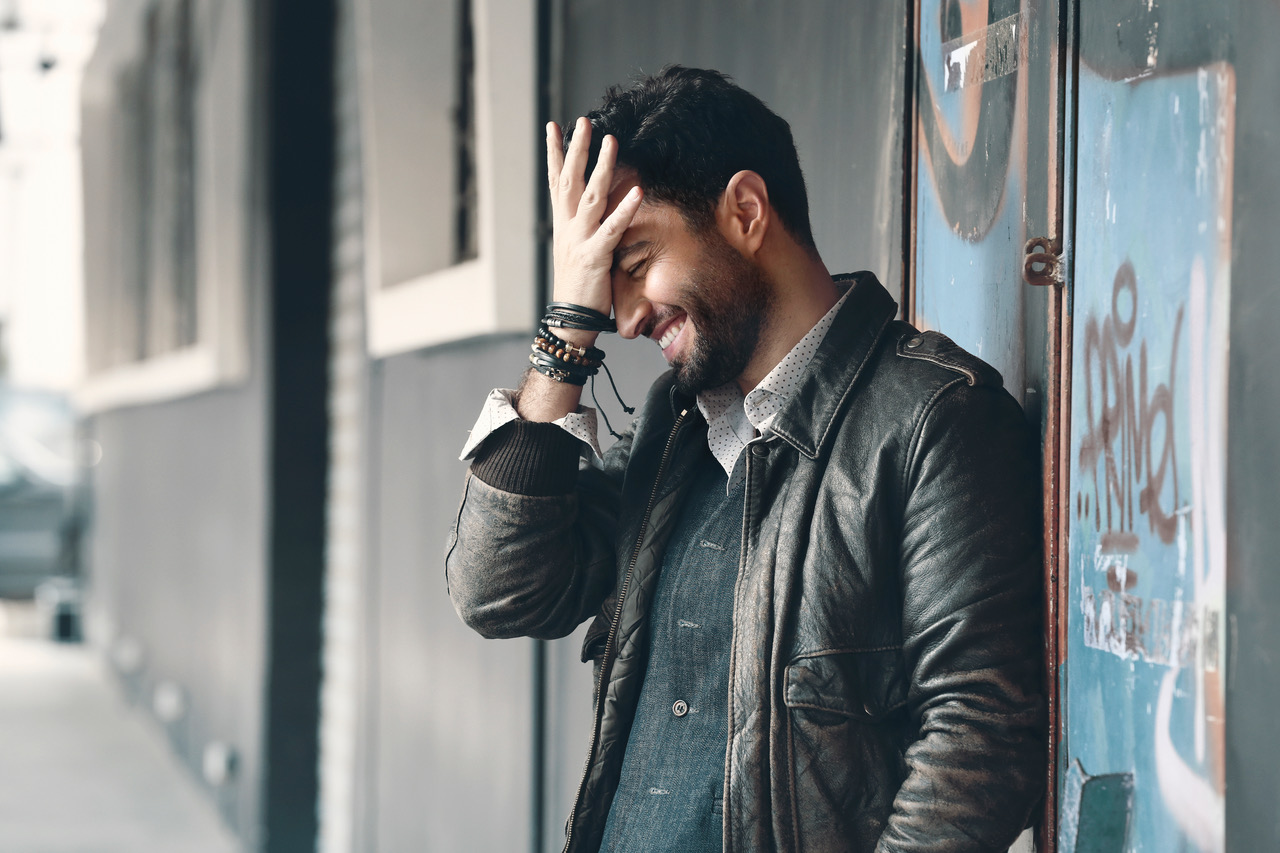 Post his success in year 2013 with "3ael Baitouti"; Fady made a bigger hit with “Shu Baki” song which has achieved a wide spread and assured Fady’s triumph within his fans and the region. The video clip was shot and directed by “Elie el Semaan”; written by the poet “Fares Eskandar” and composed by “Omar Sabagh”. 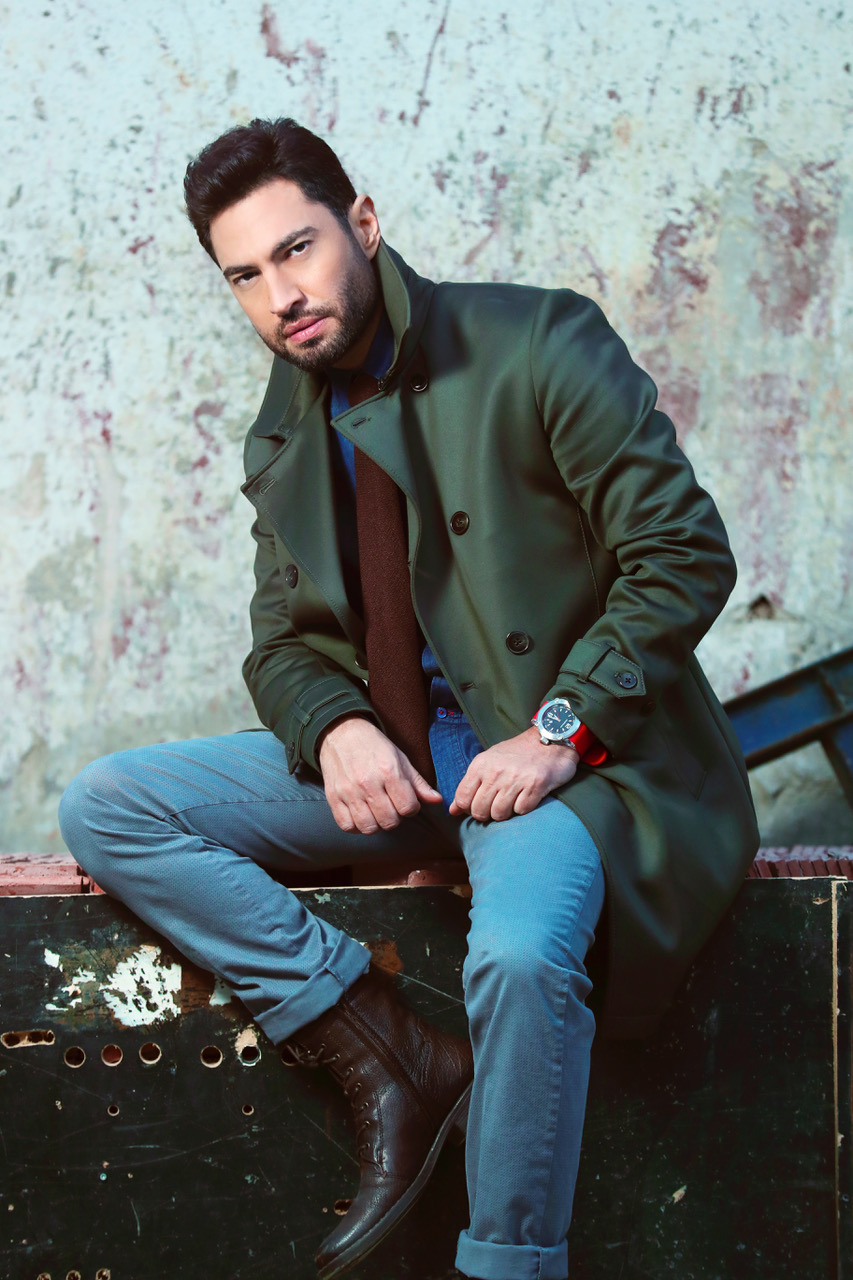 “Betaamni Bel Hob” played a huge success and achieved the best song for year 2017. This song was a door opener to Fady, who had begun the year with many concerts between Beirut, Dubai and several other Arabic and European cities. He began booking the summer seasonal concerts coinciding with signing a contract with Karim Abi Yaghi who will be managing Fady Harb’s upcoming plans. 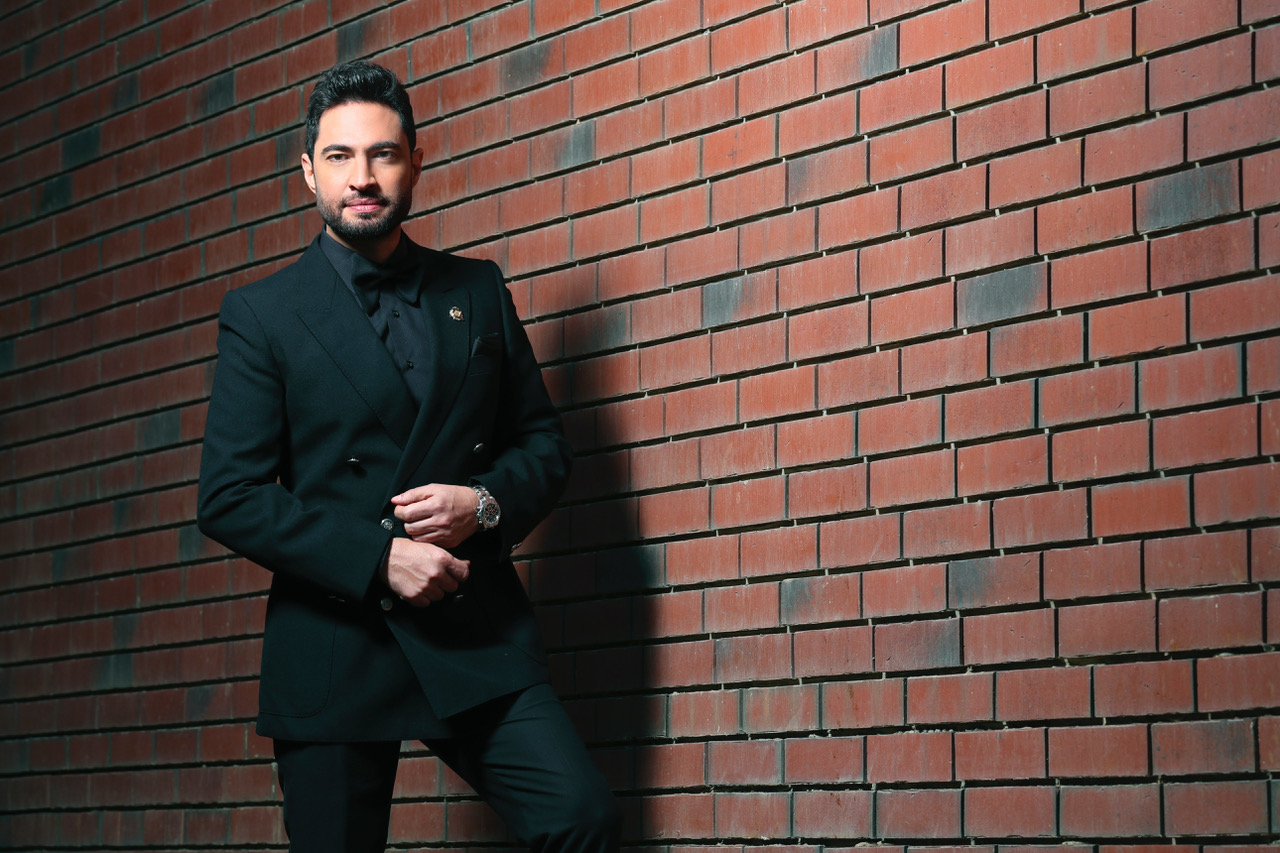 During his career, Fadi managed to leave his own prints; and created an identity that connected him to the hearts of many. Today and more than ever, he had become the focus of various Lebanese, Egyptian and Arabic media, who had begun to care and follow his talent and news, and supporting him on all levels.

Fady's songs and love for life where a foundation to resound with everyone listening. His alluring voice along with his stage presence, performance and incredible charisma offers an unforgettable experience. Once in the spotlight, he captures his audience and fully engages with everyone in the room. 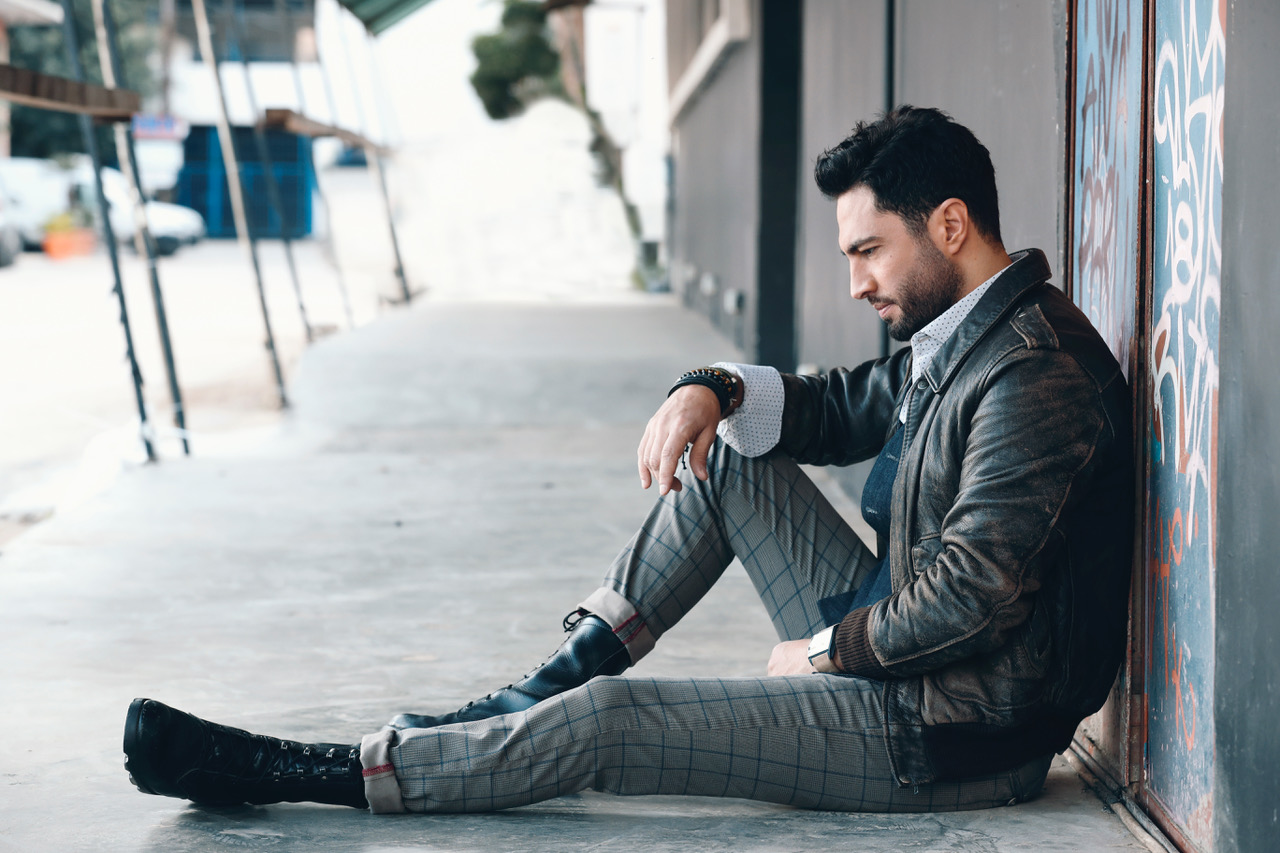 We Will Party With Bang & Olufsen's Beolit Bluetooth Speaker This Season